This article is how we chose Digium for our office phone service provider.

To start at the beginning of the thread, start here.

Economical to most people means cheap. To me it means; what’s my least expensive option IN THE CONTEXT of meeting all my needs. A cheap option that doesn’t do all the things you need it to do is no option at all. We chose the Sangoma Digium cloud hosted phone system (as opposed to the on-premise Digium system).

From a needs and wants standpoint to met all our requirements as covered in the previous posts. So the next thing to do is talk about costs.

There are two different pricepoints for the Digium Phones. Cloud hosted has one price point and on-premise has another.

Unlimited tech support means I never have to remember how to do some nuanced thing inside the cavernous capabilities of the phone system. I just call tech support and make it their problem. Also, I’m the kind of guy who has super exacting expectations of my equipment. I’ll call tech support EVERYTIME something pisses me off about the phone system. In an on-prem system you have to use the manual and know your system really well. I have other things I need to focus on.

The cloud based system will never let you have a busy signal. That was top of my list, infinite scalability.

The cloud based system has a per-minute cost for phone calls and a flat rate per month. I’ll talk about why I didn’t pick other VOIP systems eventually but in this post it’s all about Digium.

I’m paying $15 per month per user. I have 10 users. I also pay 3.5 cents per minute inbound or outbound. My total costs per month are a little over $300 on average, depending on call volume. There are $5 upcharges per 800# of which I have 3. There’s some taxes too. Considering my first phone line in 1993 was 21.5 cents a minute for long distance, I think i’m doing pretty good.

What I specifically liked about this Digium system was they didn’t force me to buy minutes of service. My personal belief is that buying minutes is a really stupid business model for these competing VOIP systems. It’s a rinky-dink feel for the service you are buying and outside callers calling your business can feel the rinky-dink-ness when they call in. The pitches from these other companies was something like, Pay us $30 dollars a month and you’ll get 3,000 minutes!! 10 phone lines with 3000 minutes each is 30,000 minutes I’m not using for the same $300 I would be spending with Digium. Consider, your sales and customer service lines (people) might be on the phone over 3,000 minutes each but others on the scientific staff are almost never on the phone. So we burn through 3000 minutes and get hit with overages on the sales lines and have unused minutes on all the other lines that don’t transfer over.

When buying hardware (Handsets, desk phones) I could chose to not purchase them for people who get very low volumes of phone calls to their desk. Instead, they use a software app that loads on their cell phones. There’s also a computer based softphone if they want to call through their laptops. With 10 licences I only needed 5 handsets $150 each. 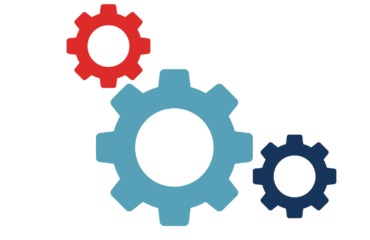 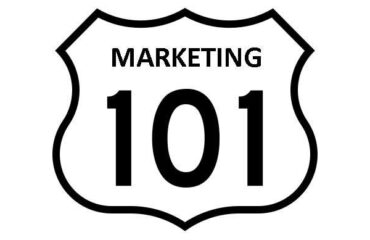 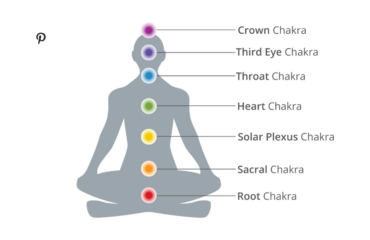