This article is how we chose Digium for our office phone service provider.

To start at the beginning of the thread, start here.

In selecting a phone system I knew I wanted something that was “Bulletproof” in that it wouldn’t break on me. I needed to minimize outages in every way. The most likely ways the system would fail needed to be mitigated as part of the choice between on-prem and cloud based solutions. When I started my search, I was partial to on-prem solutions. I knew they’d be cheaper in the mid to long term (they are). But with on-prem come responsibilities I didn’t want.

I was also choosing between old school POTS lines (Land lines bought from local phone companies) and VOIP. Land lines are mostly bulletproof. VOIP has all kinds of issues that I knew about and some that I didn’t. It’s important to know about them and minimize them.

Risks, Rewards and Roadblocks to making this decision:

Here is where a VOIP system is less than perfect and what I did to minimize issues.

A3 Environmental Consultants is working hard to be the best we can be. We want our marketing and customer service game on-point. We bring our A-game every day to environmental due diligence, soil and groundwater remediation. 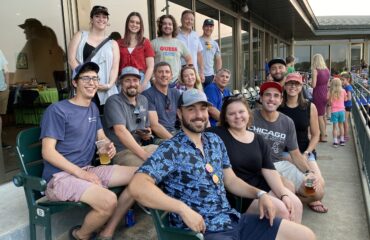 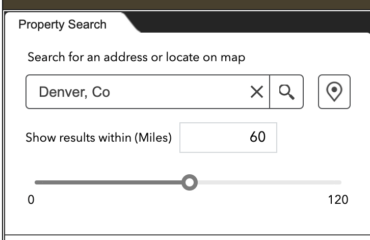 How To Use The Freelance Environmental Consultant Map