The vacant site had a long history of heavy industrial uses including a former metal foundry, a steel fabrication facility and most recently, a machine shop. During the site walk though, A3E identified broken pallets of used industrial batteries, Above Ground Storage Tanks (AST) without containment, rail spurs along the southern portion of the property and other dilapidated structures. A3E additionally identified piles of solid fill and debris from demolition scattered across the back half of this 15 acre property as well as solid waste containers, which were rusted out. The property had been conjoined with an adjacent property that was part of the voluntary cleanup program for the State of Indiana. The portion of the property that was in the voluntary cleanup program was identified as having a groundwater use restriction in place on that property as well as an engineered barrier over soils on site that have high levels of lead. Our Phase I ESA recommended further investigation based on the Recognized Environmental Concerns (REC) identified in the Phase I ESA report.

A3E performed subsequent Phase II ESA based on the RECs identified in the Phase I ESA on the property. A total of 11 borings were advanced on the property in areas where the RECs were identified. The areas that were located in the portion of the portion of the property located in the voluntary clean up program were not sampled as they were addressed with the groundwater use restriction and an engineered barrier. The borings on site were advanced to a greatest depth of 20 feet below ground surface. The subsurface primarily consisted of fill material followed by sand to the termination of the borings. Soil samples were collected from each of the borings for the contaminants of concern based on the RECs identified on the property. Groundwater was not assessed on the property as the entire property was under the groundwater use restriction. Contaminants of concern were identified in the soil samples. It was recommended that the buyers proceed in the voluntary cleanup program with the remainder of the property if they planned on proceeding with the purchase. 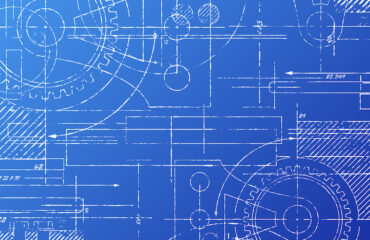 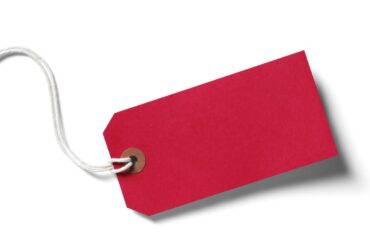 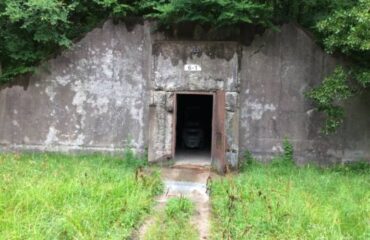