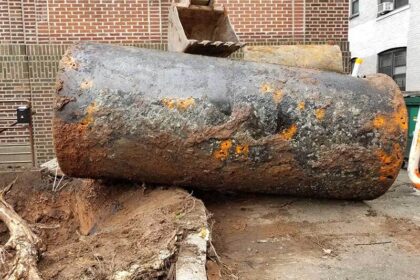 You have (or think you have) a leaking underground storage tank (UST). Maybe you’re about to buy or sell a property. Either way, you know it’s going to be a problem. The government doesn’t like underground tanks, it especially doesn’t like them leaking and it gets twitchy if the tank isn’t being currently used for something. Someone will most likely need to remove the tanks if the transaction to buy or sell the property is to proceed. The most likely person to pay for this operation is the landowner, before the sale. Read on if you’d like to learn more about underground storage tanks.

Why Have Underground Storage Tanks?

Why are there underground tanks in the first place? Underground tanks are a great place to store flammable liquids. They won’t catch fire underground. You won’t run a truck into them, spilling the contents when they are buried. Buried tanks don’t take up surface area on the ground which can be repurposed for parking or other uses. The problem starts when the storage tanks corrode and start leaking groundwater contaminants.

When & Why Do Underground Storage Tanks Start Leaking?

When a tank starts leaking depends on many factors. What is the tank made of? Is it double walled? Is there cathodic protection? If you’re wondering about gas storage tanks for retail gas stations the tanks are usually replaced every 30 years.

What’s the Worst Thing That Can Happen From a Leaking Tank?

The leak can be a hazardous liquid, the liquid could travel with groundwater and wind up in a well which people use to drink.

What’s The Worst Kind of Stuff to Leak?

Of the kinds of underground tanks we are called to address, the worst is usually dry cleaning fluid (PERC, Perchloroethylene Trichloroethylene, Tetrachloroethene, PCE, TCE), the second is fuels like gasoline, then diesel, the third is oil.

Why is PERC So Bad?

It’s what we in the environmental biz call a DNAPL. If you want to sound cool, call it a dee-naple. It stands for Dense Non Aqueous Phase Liquid. Basically, heavier than water. Where gasoline and oil are lighter than water, they’ll float on the groundwater (underground aquifer), a DNAPL will sink making it really hard to clean up.

I Might Have a Underground Tank, How Can I Tell for Sure?

Step one is you probably need a Phase 1 Environmental Site Assessment. If you think you might have a tank BECAUSE you had a Phase 1 ESA, then the executive summary of the report should give you insight into what needs to be done. Environmental consultants are pretty good at knowing the most likely spot a tank would be. What they usually suggest is some kind of investigation to look for it.

A ground penetrating radar shoots soundwaves down into the soil looking for anomalies that might be telltale signs of a tank. If you’ve never seen a readout from them, they are pretty interesting. Often you can see the domed tops of the tanks in greyscale and know exactly where they are. The electromagnetometer will tell you if there’s ferris (iron) material under the ground. It doesn’t show cool pictures but can help devine where a tank is.

GPR costs more, EM is less expensive but less visual. Neither one works through concrete with rebar in it.

I Have an Underground Tank and I know it.

There will also be science to do. An environmental consultant like us needs to take samples of all 4 sides and the bottom of the pit once the tank is removed. If it leaked, there’s paperwork to do with the state. Figure $20,000 and you won’t be disappointed. It could be more. If you don’t own the property, now’s the time to negotiate with the seller to do this work. If you own the property already, you are the responsible party.

Do I have to Remove My UST?

Often yes. They can be abandoned in place. Other times they are in locations that are impossible to address.

Start by hiring a responsible environmental consultant or environmental engineer. They will hire a certified tank removal contractor. Next, they’ll coordinate a day and have the fire-marshal on hand to witness the tank pull. If the fire marshal sees the tank leak anything, even water, they’ll call in a release and it goes on the permanent record of the property. 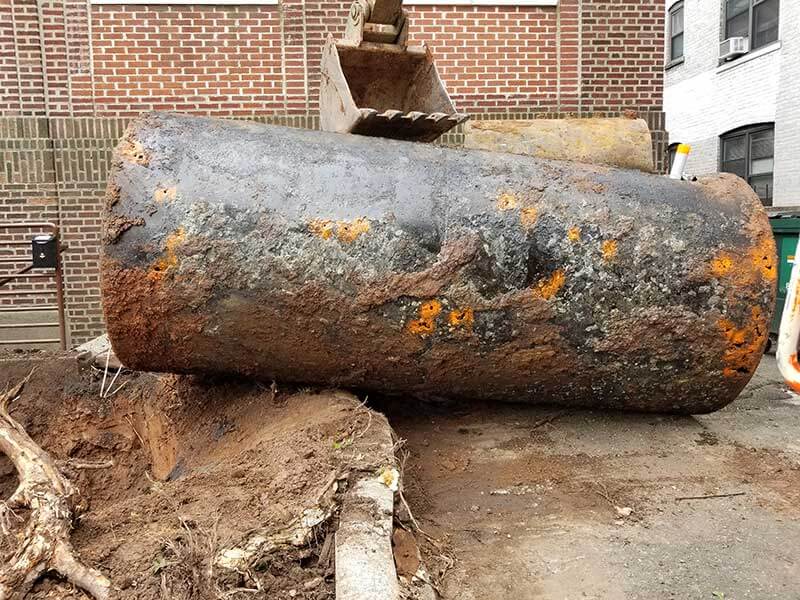 The excavator will remove the tank and the soil around the tank. They’ll haul all that to the landfill. Your environmental consultant will take sidewall samples for all 4 sides and one in the center of the pit. They’ll all need to come back clean or you’re onto more testing and more paperwork in what’s called “corrective action”.

If you need a leaking underground storage tank removed, give A3 Environmental Consultants a call. We’ll work to get your Environmental REC removed with the utmost in confidentiality, we’ll meet or exceed ASTM Standard E1527-13on any sort of commercial or industrial property. Our reports meet the requirements of all lenders and government agencies such as the Small Business Administration (SBA), Housing and Urban Development (HUD) and the United States Department of Agriculture (USDA). A3 Environmental Consultants can be reached at (888) 405-1742 or by email at Info@A3E.com. 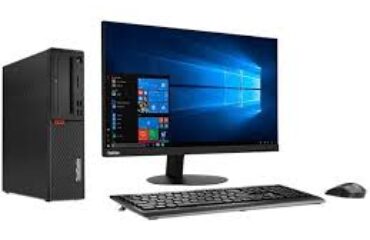 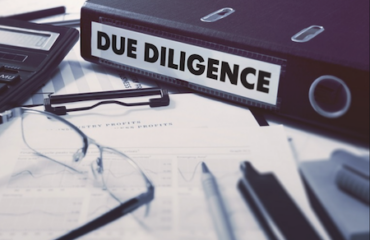 Commercial Real Estate Contract: What is the Due Diligence Period? 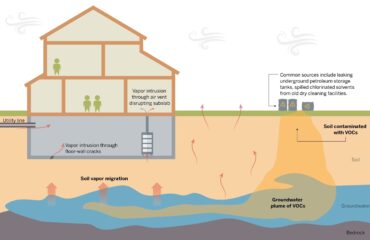 What is Vapor Intrusion?