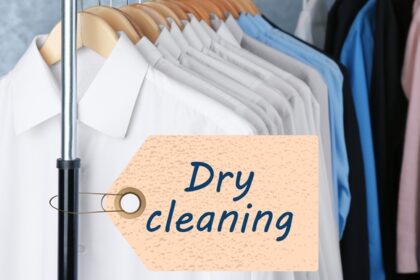 A3 Environmental Consultants received a phone call from a landlord and current owner of a warehouse industrial facility. He was very interested in marketing the property for sale and was hamstrung by a Phase I ESA he had purchased where the consultant had identified two Recognized Environmental Conditions (REC) he personally disagreed with.

A3E performed a Defensive Environmental Review & Risk Determination Evaluation of the Phase I ESA, which was done mere weeks earlier and disagreed with some of the findings. A3E agreed with one REC, but disagreed with the second one and believed a bit more time and a response from the IEPA would provide the necessary documentation to eliminate this REC. A3E requested documents from the Illinois Environmental Protection Agency (IEPA) who sent microfiche in response to our Freedom of Information Act (FOIA) request. A3E found a library that still had a microfiche machine and after review of the documents was able to convince the original consultant to agree with our findings and removed the one REC. Because both the original consultant and A3E agreed that one REC remained, the property owner contracted A3E to complete a Phase II ESA to investigate the remaining REC.

A Phase I Environmental Site Assessment (ESA) identified that the property was historically occupied by Hoekstra Overall Laundry (later known as Hoekstra Uniform Rental Service) from approximately 1975 until 2001. The facility had two underground storage tanks that contained Stoddard solvent, a petroleum-based solvent. The USTs were removed in 1990 and a leaking underground storage tank (LUST) was reported. The LUST incident received a No Further Remediation (NFR) letter from the IEPA in April 1993. The property was investigated again in 1996 for a LUST incident involving a gasoline tank, likely used to fuel trucks. This LUST incident received a NFR Letter from the Illinois EPA in June 1998.

It is not known if the historical dry-cleaning operations had adversely impacted the subsurface beneath the building.

A3E was contracted by the landlord to perform a Phase II ESA to investigate whether the historical operations conducted at the property had adversely impacted the subsurface. The Phase II ESA was performed in accordance with standards set forth by the Illinois Environmental Protection Agency, the United States Protection Agency (USEPA) SW-846, “Test Methods for Evaluating Solid Waste, Physical/Chemical Methods,” ASTM E1903-11 standard, “Standard for Environmental Site Assessments: Phase II ESA Process,”, and the Occupational Health and Safety Administration (OSHA) 1910 Standards. 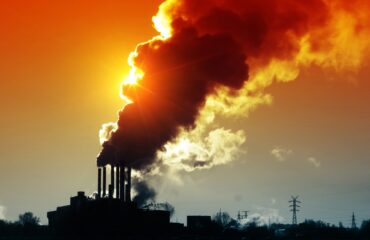 What is a Phase I Environmental Site Assessment (ESA)? 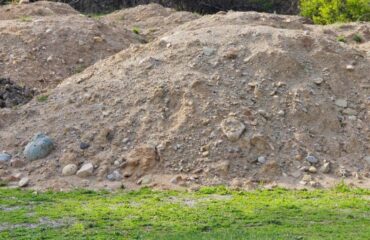 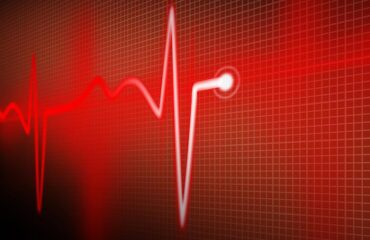