The property was identified as an Auto Repair facility since approximately 1985. Aerial photographs depict multiple vehicles stored on the North and South sides of the building. Auto repair facilities typically use and discard large quantities of hazardous materials.

The property was identified in the Chicago TANKS database supplied by the Chicago Department of Environment and a vent pipe was identified on the east side of the former Mexican Restaurant and had a fuel oil odor. According to the TANKS database, a 300-gallon fuel oil UST was installed at the property in May 1959 by Frederick Construction Company.

Multiple containers of hazardous substances were observed in the fenced in area behind the former AAMCO building along with a strong petroleum odor and significant surface staining. A steel 55-gallon drum labeled as 142 Solvent with dark staining on the ground around the drum was observed on the east side of the building. The drum appeared to be full of a liquid.

Four in-ground vehicle lifts were observed within the building. The lifts had underground reservoirs containing hydraulic oil. It is not known if the reservoirs have had a release to the subsurface.

The potential exists for a Vapor Encroachment Condition to be present on the property due to a known or suspected source of VOC contamination.

A3E recommended investigation into the identified Recognized Environmental Conditions through a soil and groundwater investigation to determine if the property had been adversely affected. 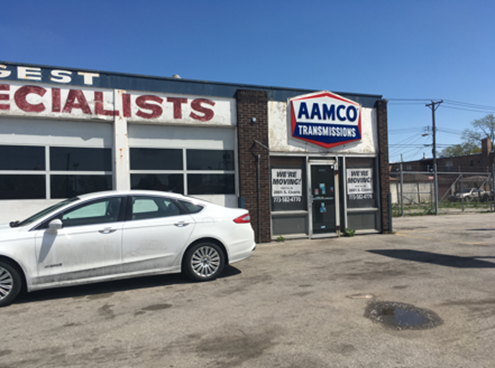 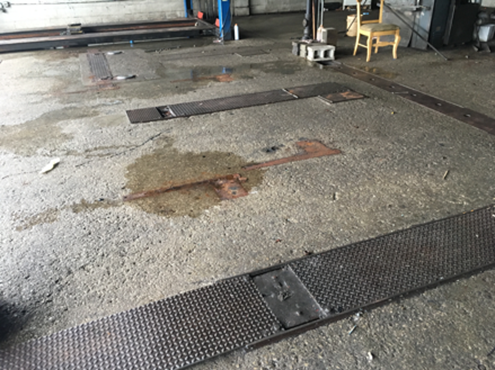 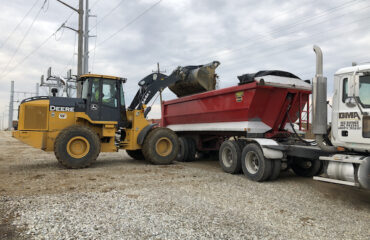 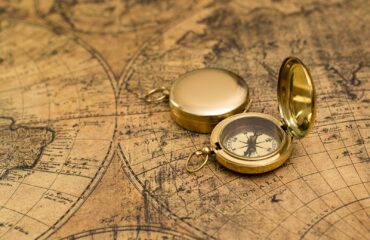 How Do I Find a Historic Phase 1 Report? 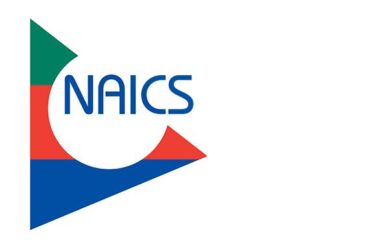