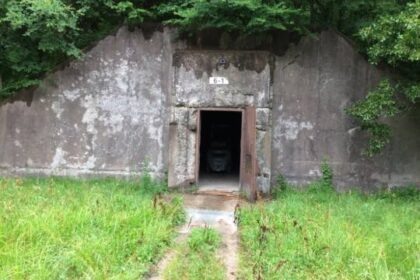 The Sangamo Electric Dump/Crab Orchard National Wildlife Refuge (the Refuge) is located five miles west of Marion in Williamson County, Illinois. The Refuge includes about 43,500 acres of land. The area is a wildlife refuge and is also in use for recreation, agriculture, and industrial purposes. Prior to and during World War II, the U.S. Army and several contractors leased parts of the Refuge from the Department of Defense (DoD) to make bombs, land mines, and other explosives as well as metal fabrication, plating, printing inks and electrical components. Several of these industries reportedly landfilled wastes from their manufacturing activities nearby, contaminating soil and groundwater with hazardous chemicals. Areas of the site are in various phases of cleanup: investigation, remediation, and long-term monitoring.

In 1947 the refuge was established by Congress with a mission to support wildlife, recreation, agriculture, and industry. Under this mission, the Department of the Interior (DOI) leased the former Illinois Ordnance Plant (IOP) buildings for a variety of industrial uses. Prior to modern environmental laws, it was common practice for industrial facilities, including those on the refuge, to use unlined landfills and dumps to dispose of the waste generated by their operations. As a result, a number of locations in the closed portion of the refuge became contaminated. The area outside the refuge became known as the Sangamo Dump and is the location of the National Priorities List (NPL) site. While it is commonly referred to as a Superfund site, it does not receive funding from the EPA’s Superfund. However, all the work done at the refuge is being done under the law that established the NPL and Superfund: the Comprehensive Environmental Response, Compensation and Liability Act (CERCLA)

Because of the number and location of the industries that occupied the site, Operational Units (OU) were set up to monitor and remediated specific areas based on the different profiles of contamination. Some of the OU’s include; PCP, Metals, Explosives & Munitions. There were two additional OUs set up for the ink manufacturing facility and former wastewater treatment plant. The large lake has its own OU to monitor the impacts of the plumes of contaminates and if they are impacting the lake.

Polychlorinated Biphenyls (PCB), Trichloroethylene (TCE), and Perchloroethylene (PCE) contamination were found which were assigned to Evan Meinzer. Evan was responsible for the ongoing monitoring of two historical plumes within the greater Superfund area, which included groundwater sampling, injections of permanganate and modeling of current plume conditions. Additionally, administration of the site with the USEPA Region 5 included meetings with local and federal government officials and recordkeeping of this historically complex remediation. Evan performed this work while working with TechLaw Incorporated. 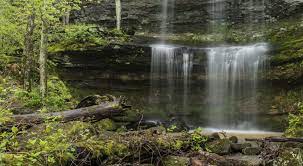 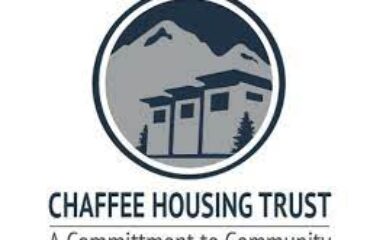 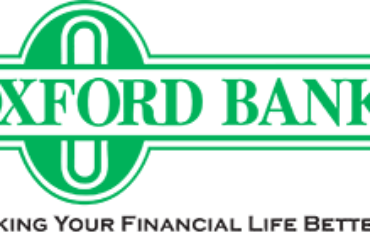 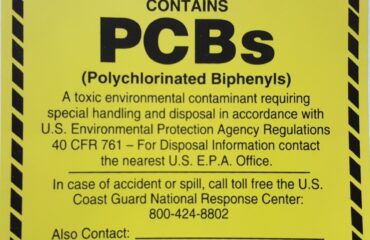