February 2021 / Published in Due Diligence

What is a Brownfield? 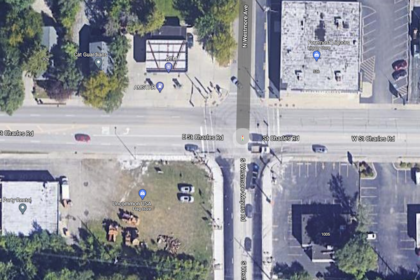 What is a brownfield? It’s an urban or suburban site which had a former use such as housing or a factory. Very often, these sites are diminished in value and sit fallow for years because of real or imagined contamination at the site.

There are more brownfield sites than you think.

Think of any corner of two busy streets. Is one of them vacant? Corners of major intersections have for years been scouted as gas stations. Gas stations often leak and sometimes leak badly. The leak can be so bad, that the cost of cleaning the property exceeds the value of the property. As a result, it’s difficult to impossible to redevelop these properties into new economic engines for the area.

What you are looking at above is a corner in my hometown that I know well. St. Charles and Westmore Street in Lombard Illinois are my stomping grounds from the days when I was raising hell from the back of my BMX bike in 4th grade. I’ve since tamed my wild ways but I distinctly remember this corner. To the untrained eye it doesn’t look like much but there were 3 gas stations on this corner. One is now an amazing sushi restaurant, the other is still a gas station and interestingly enough we did the Phase 1 ESA on it last week. But the third corner, the one with nothing on it, that’s where the story begins.

When I was a kid, this gas station shut down. Then it was torn down. Then a fence went up around it and a crazy machine appeared. Whoever was running the machine was digging up soil and running it through a burner. There was a pile of soil set to go into the machine and another, steaming, pile of dirt coming out the other end. I asked my parents what was going on there. Turns out the gas station leaked so badly, (in 1982!) that the Illinois EPA shut them down. This is shocking for a lot of reasons. First, they forced a gas station out of business. Second, they were burning dirt! Third, we’re talking Nineteen Eighty Two. That’s like the dark ages of environmental regulation. How bad do things need to be for the 1982 EPA to shut you down?

I know, you have so many questions. First, thermal treatment of soils is old-school environmental engineering. Nobody does it anymore. Second, they “Burned” soils to volatilize off the hydrocarbons (gasoline) and burn off the gasoline in a controlled environment.

Moral of the story: Nobody wants that property. It’s a brownfield.

Environmental consultants to the rescue!

The local and sometimes federal government sets aside grants to remediate and redevelop property such as the one pictured above. Together we can provide liability relief and facilitate brownfield redevelopment of contaminated properties. Sometimes we (A3E) perform new cleanup activities that bring the level of impact down to the latest levels allowed by the Illinois Environmental Protection Agency. Brownfields programs are crucial to getting properties like the one pictured above back on the tax rolls and benefiting the community.

A3E can help too.

If you need Brownfield Remediation or Brownfield Grants, give A3 Environmental Consultants a call. We’ll get your project done with the utmost in confidentiality, we’ll meet or exceed ASTM Standard E1527-13 on any sort of commercial or industrial property. Our reports meet the requirements of all lenders and government agencies such as the Small Business Administration (SBA), Housing and Urban Development (HUD) and the United States Department of Agriculture (USDA). A3 Environmental Consultants can be reached at (888) 405-1742 or by email at Info@A3E.com. 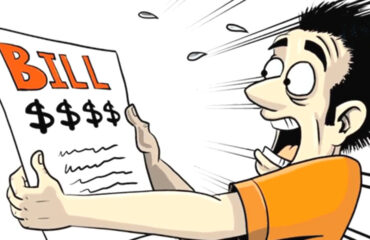 Who Pays for the Phase II ESA Report if a REC is found? 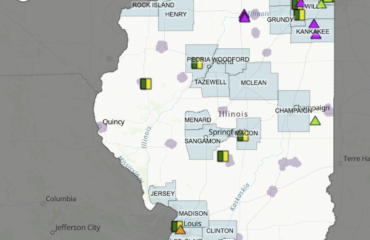 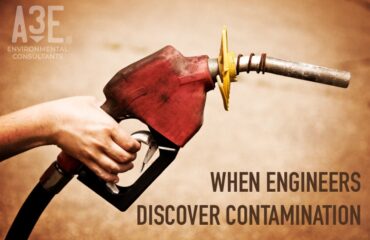